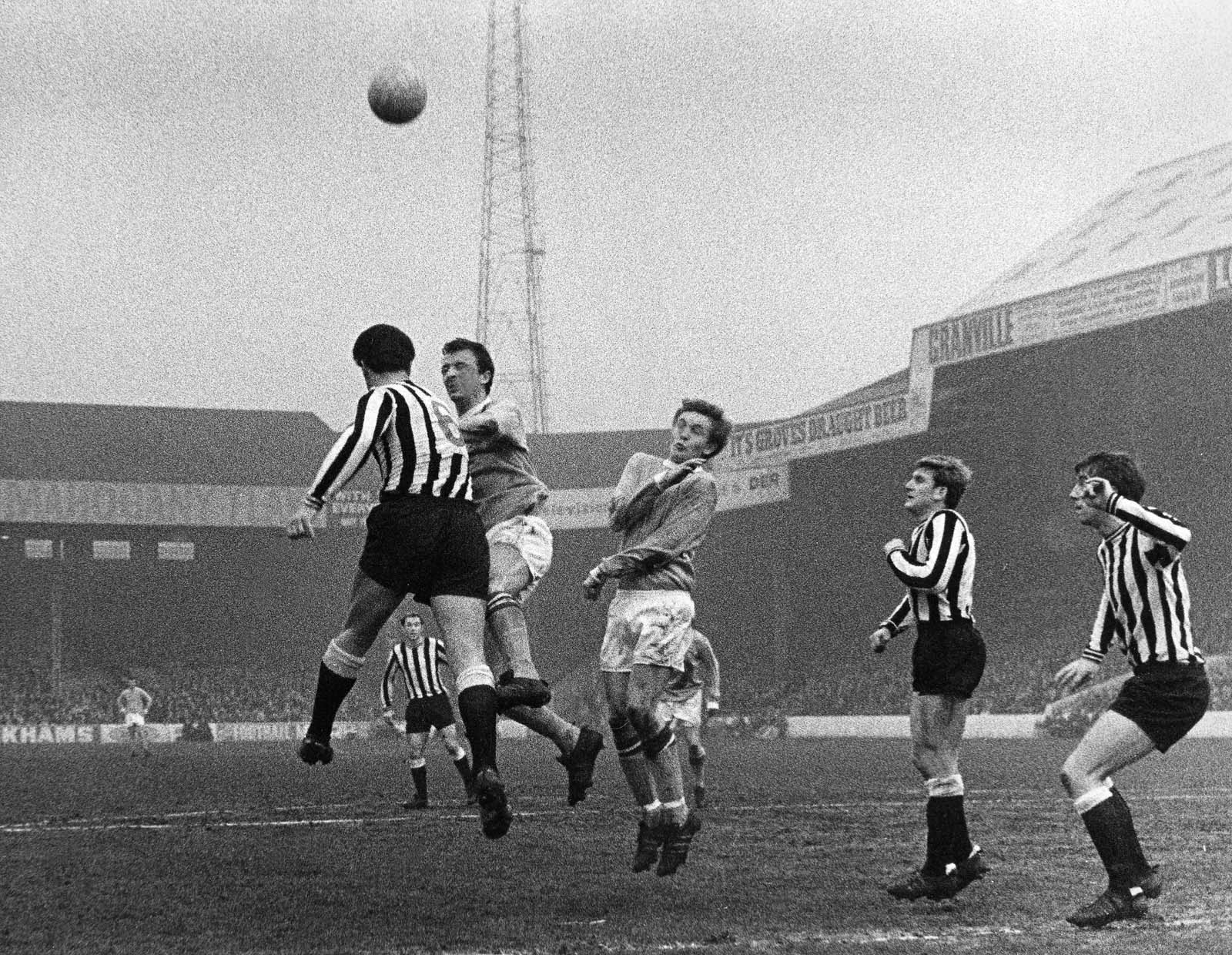 It’s probably an understatement to say that the photographs of Sefton Samuels present the beautiful game as a world away from the bling and wealth that now surrounds modern top-flight football.

Variously known as the photographic equivalent of Ken Loach and LS Lowry’s favourite photographer, the 90 year old’s iconic shots of footballers, managers, fans and the grounds they packed into from the 1940s to the 1980s, brilliantly evoke a bygone world.

And this exhibition of 30 images will have you hankering for that former long-ball era of Bovril, packed terraces, and northern rain, with shots of supporters watching fantastic footballers with equally fabulous haircuts.

A lifelong Manchester City fan, the 90-year-old photographer still lives in Manchester where in the sixties he honed his art on the city’s gritty streets developing a trademark style of poignant photojournalism edged with a black northern humour. Many of his photographs capturing the booze, bingo and bravura of working class life were published in his best-selling book ‘Northerners: portrait of a no-nonsense people’. 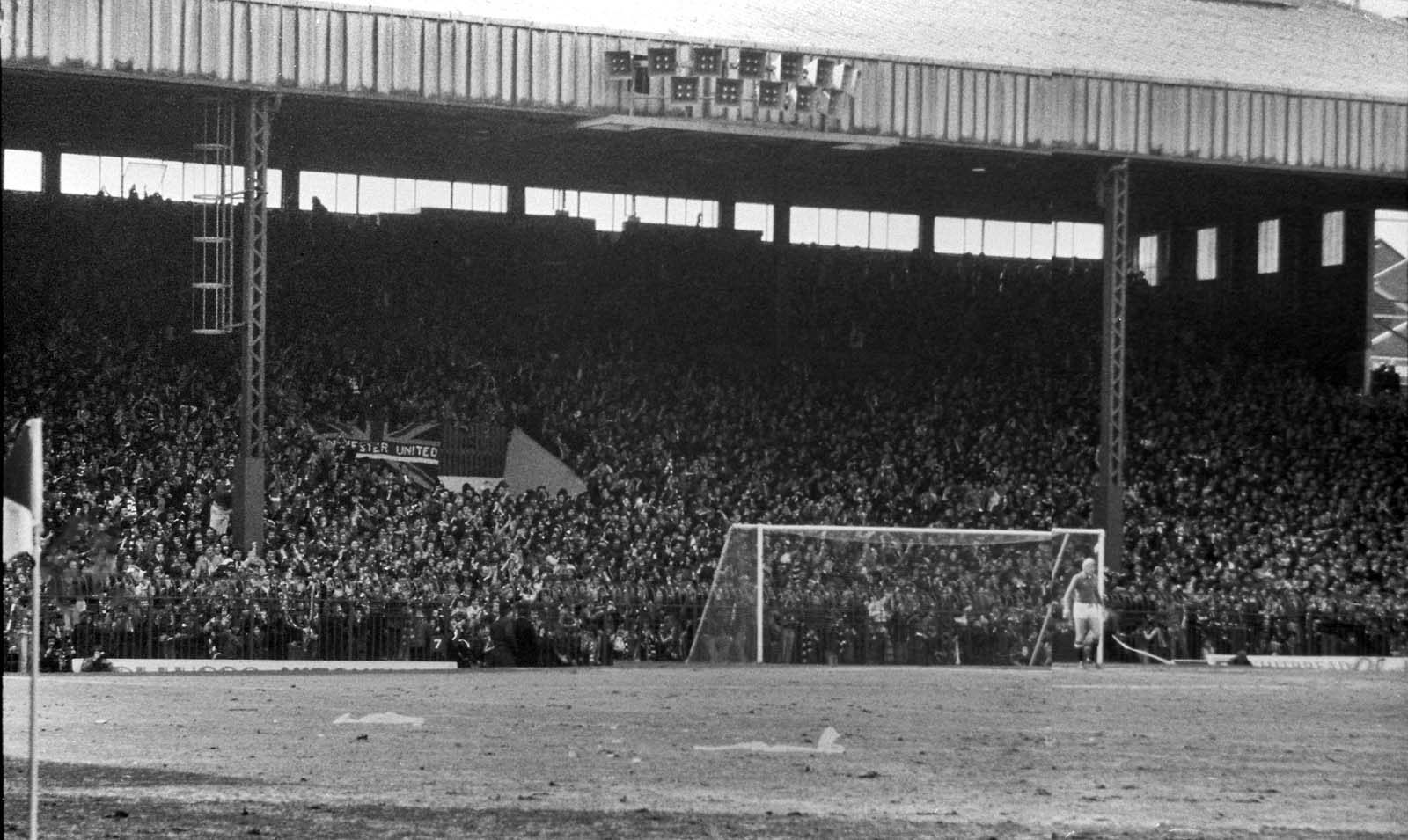 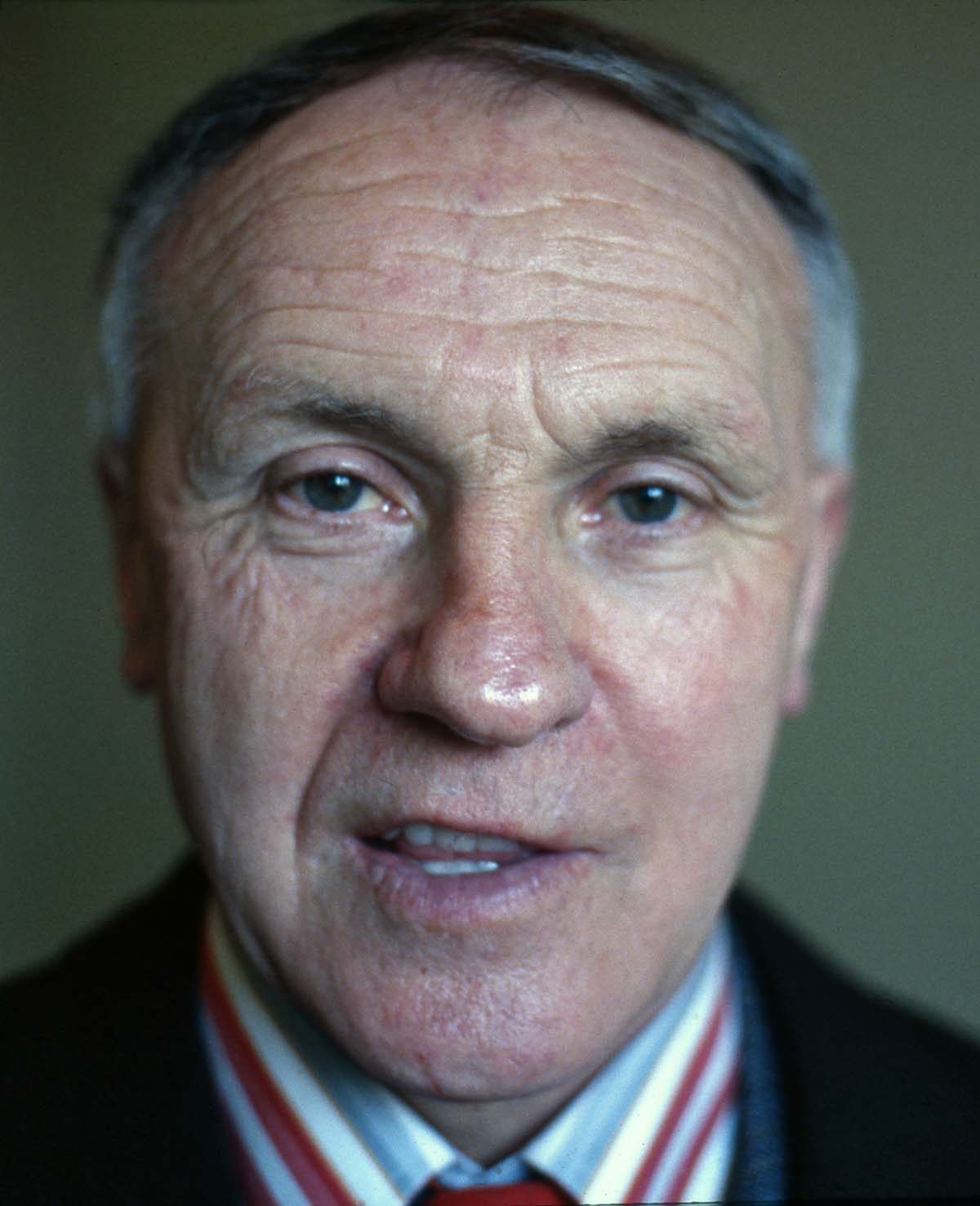 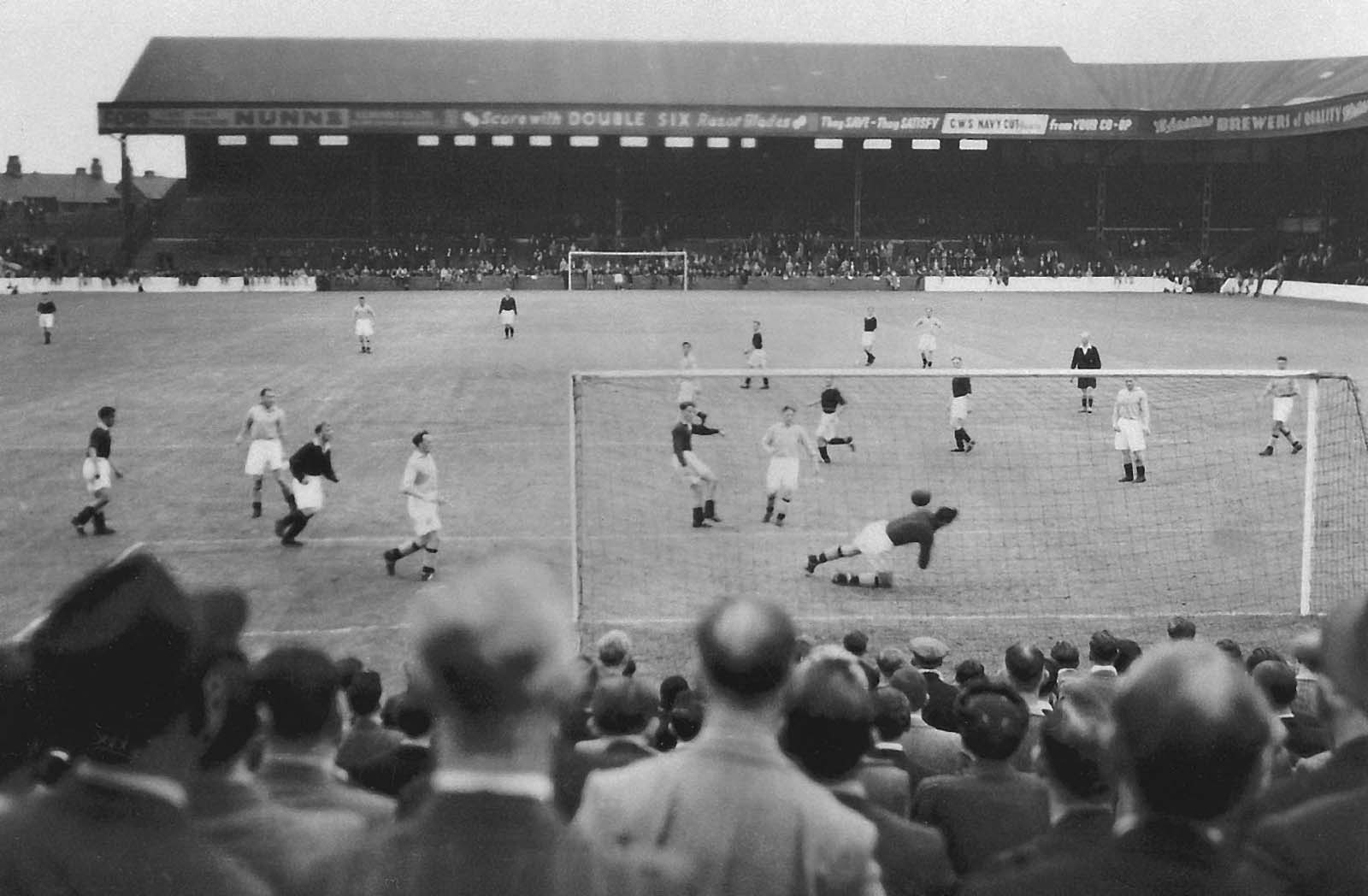 Sefton Samuels, Frank Swift saves on his knees for Manchester City in 1947.

Today his work his held by the National Portrait gallery, The V&A and institutions across the UK, but here the exhibition offers a combination of portrait shots of legendary football players and managers including George Best, Joe Mercer, Matt Busby, Brian Clough, Denis Law and Bill Shankly alongside stills of football grounds, fans and ball games on Manchester streets.

“These photos aren’t just from a different era, they almost seem like they’re from a different game,” says Samuels. “A world where you could casually bump into megastars like George Best or City goalie Frank Swift in the street, local businessmen owned the clubs, and games were a different sensory experience – working men and lads packed together in the stands, with smoke, the waft of pies and colourful language thick in the air.

“It wasn’t always pretty on the pitch or in the stands – and some things were crying out for change – but there was an innocence and pure sense of community to football before big money moved in.

“It’s mind-boggling that a generation or so later we’re now talking about £100million players, the ESL and multi-billion pound businesses. I remember when only the team captains were allowed to own cars!” 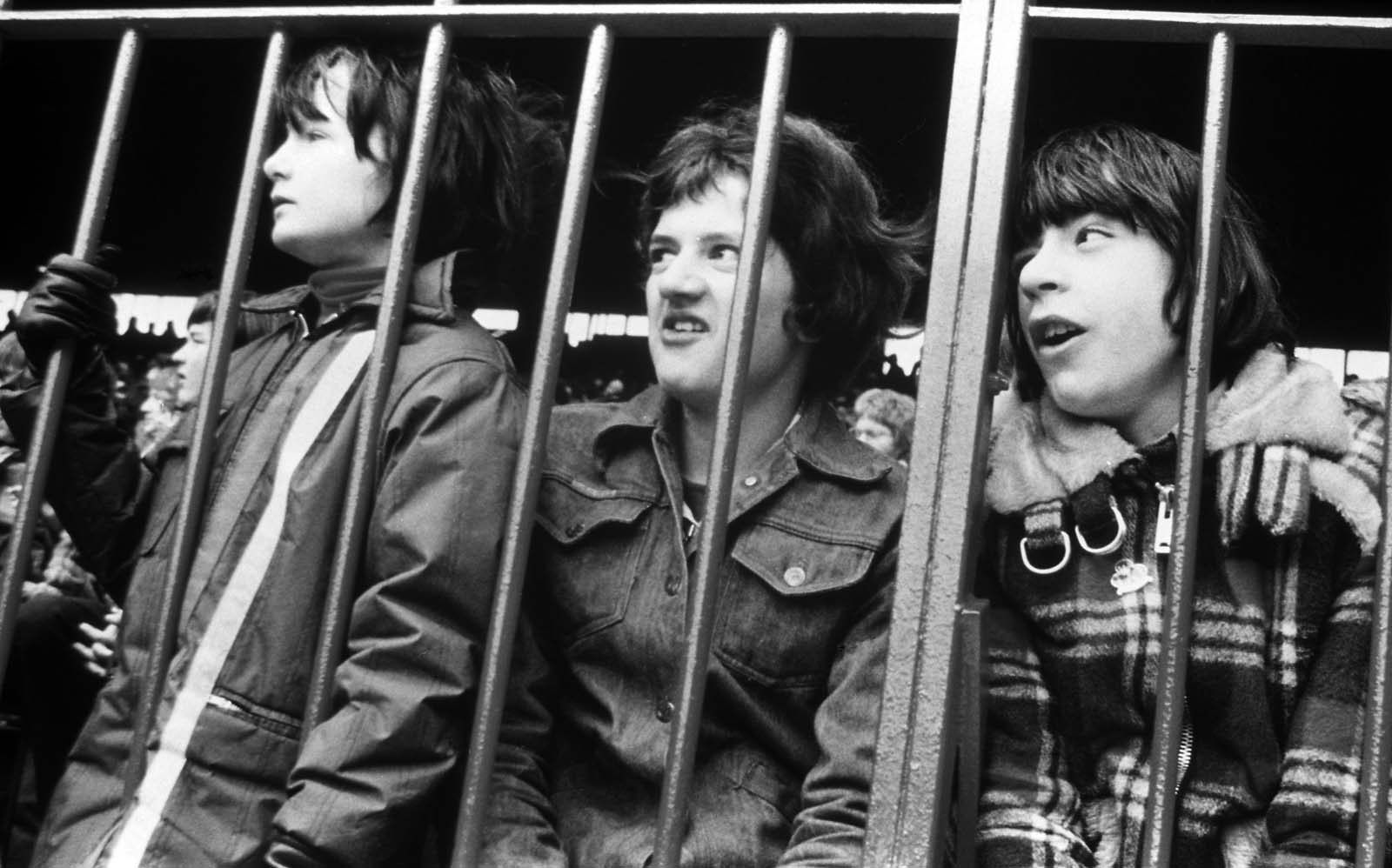 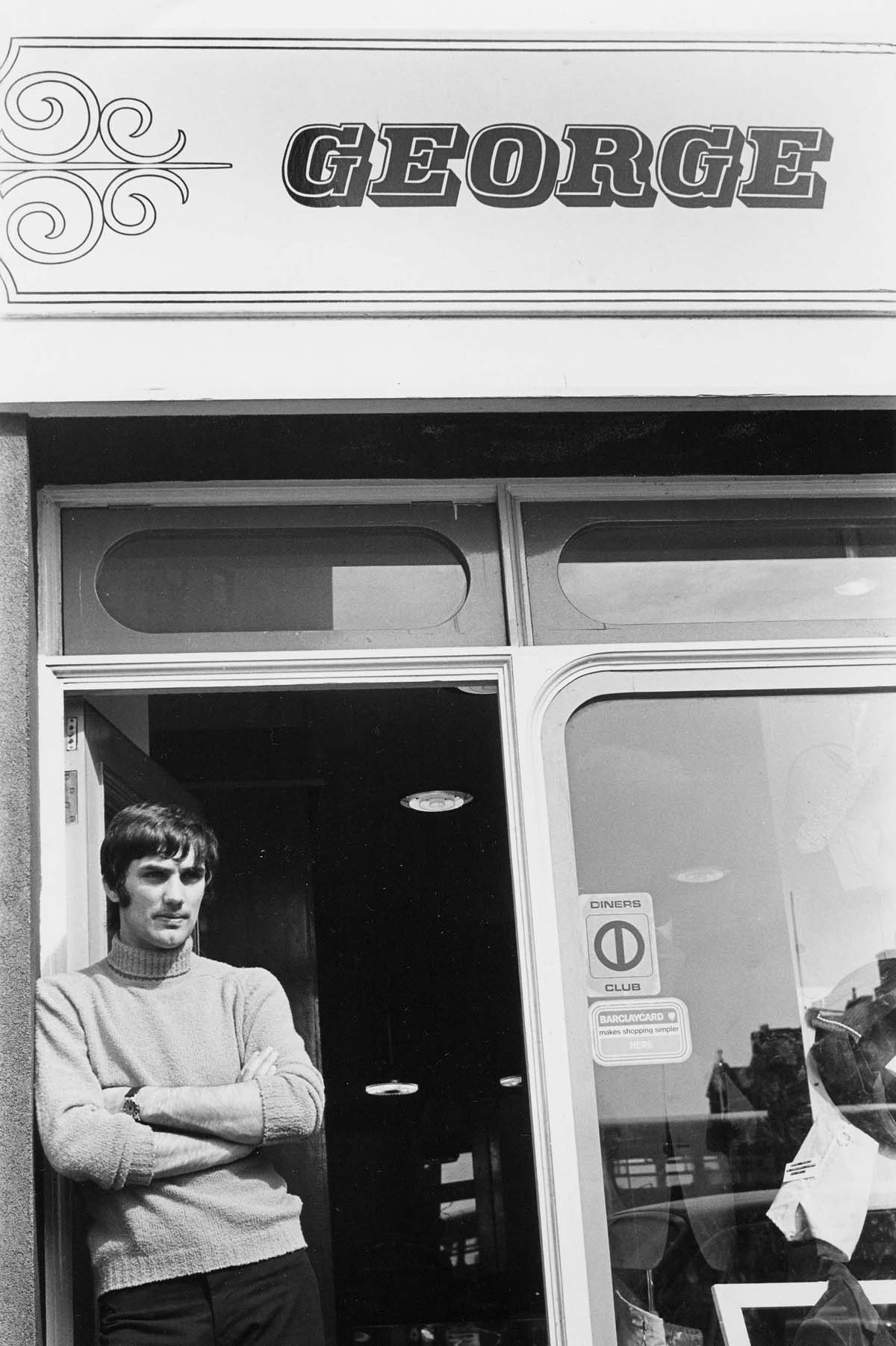 Sefton Samuels, George Best outside his boutique, Edwardia, in 1968. 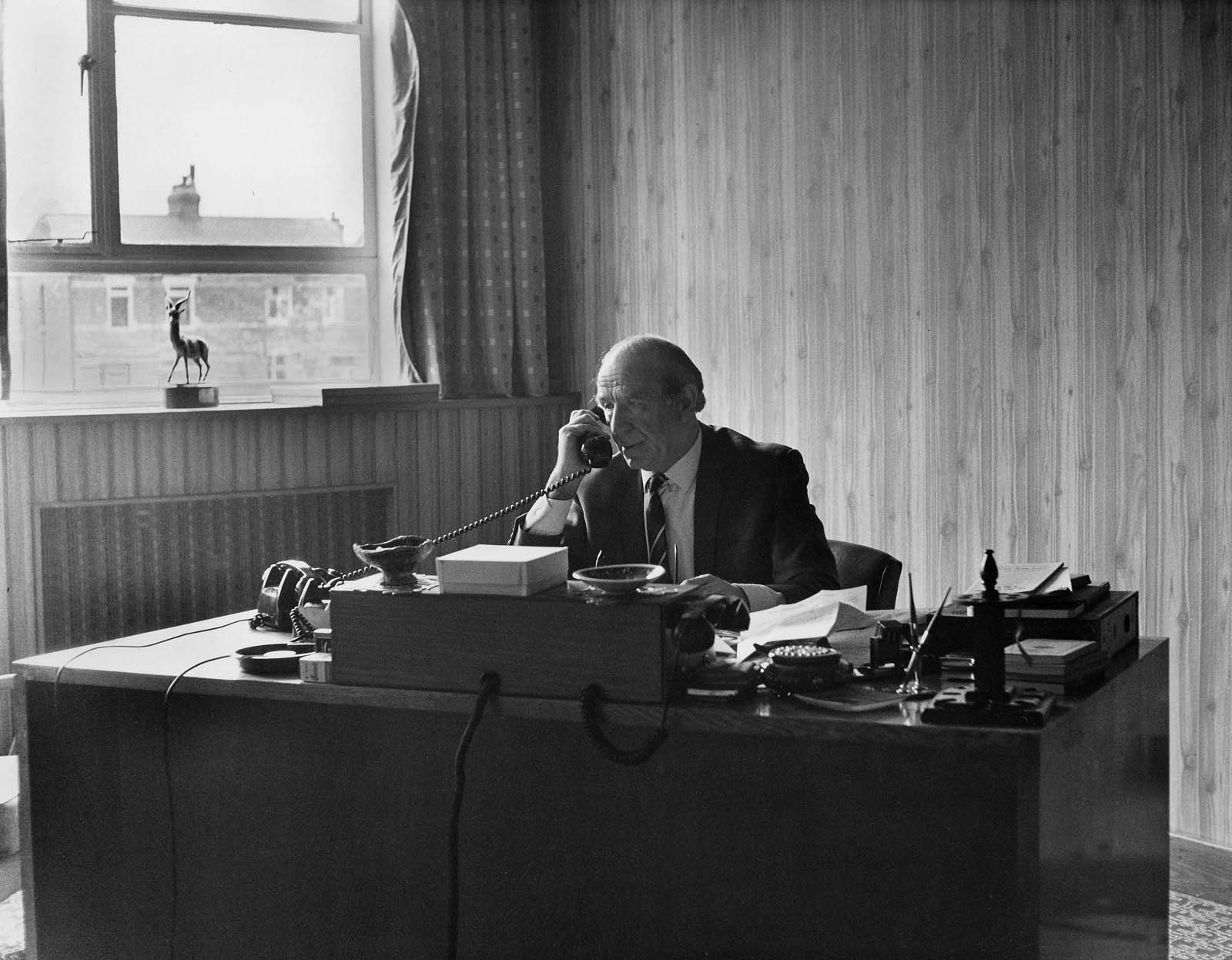 Born in Manchester in 1931, Samuels left Manchester Grammar School at 16, trained in textiles and went to work in mills around Yorkshire. But a camera was never far from his hand and in 1960 he was named Manchester Evening News amateur photographer of the year and headed back to his native city as it began to swing. But it was football that remained at the heart of his work.

“My love affair with football began as a kid growing up in Manchester in the 1940s,” he says, “when I used to cycle to Maine Road, pay 2p to leave my bike in someone’s garden and get into the ground for 6p… and, of course, sneak my camera in.

“I went on to spend decades photographing players and matches across the north.

Photographs on show include Samuels’ famous shot of George Best outside his Manchester menswear boutique, Edwardia, in 1968; Manchester United manager Sir Matt Busby overseeing club business sat at his desk in 1969, legendary Liverpool manager Bill Shankly in 1978 – just three years before his death – and action shots from Maine Road and Old Trafford in the 1960s and 1970s.

“What I can see now is that it wasn’t just football I was chronicling, but huge shifts in how the north, class, family life and society were all transforming before our eyes,” adds Samuels. “Football has been the lens to view these profound changes.” 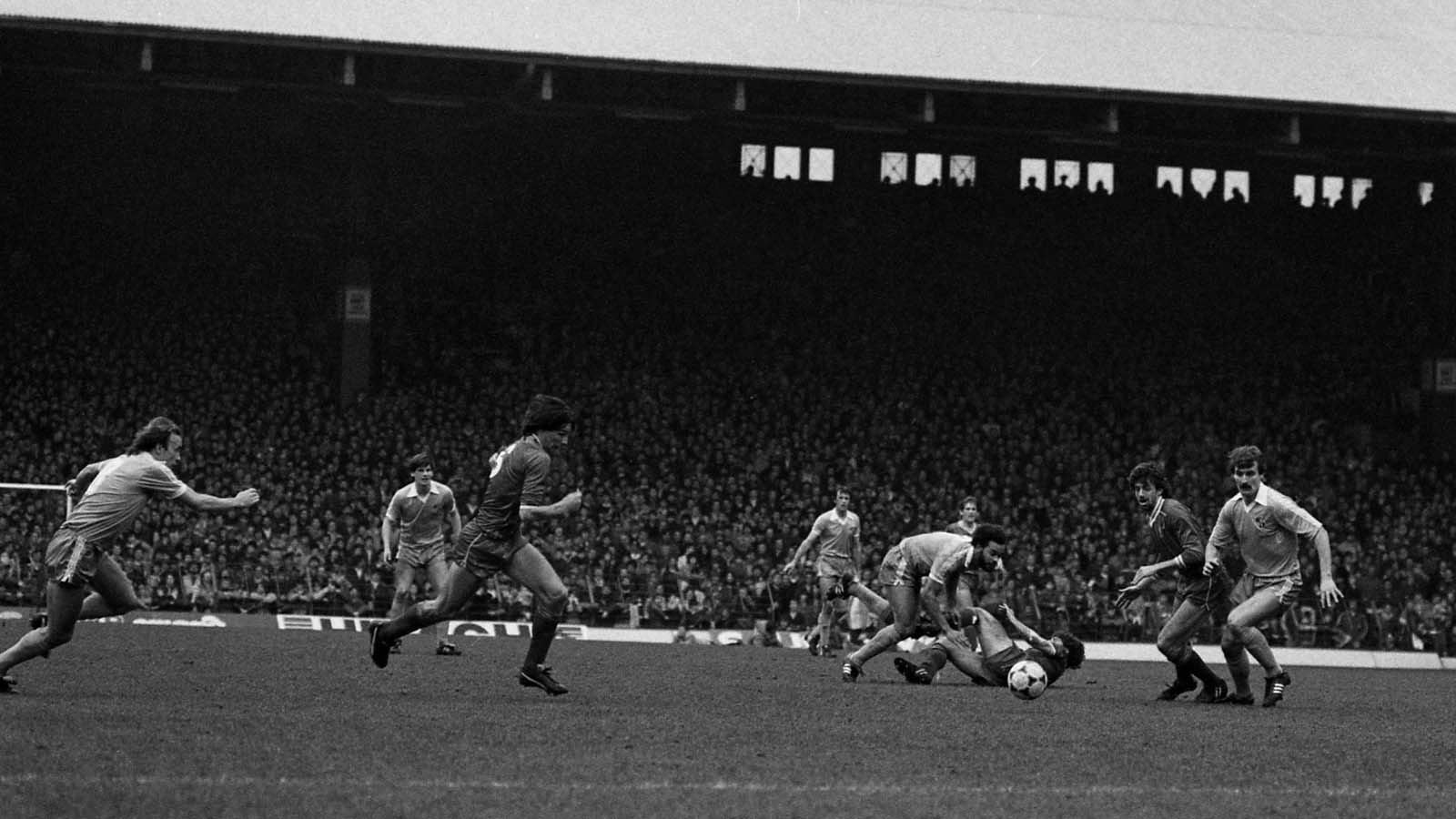 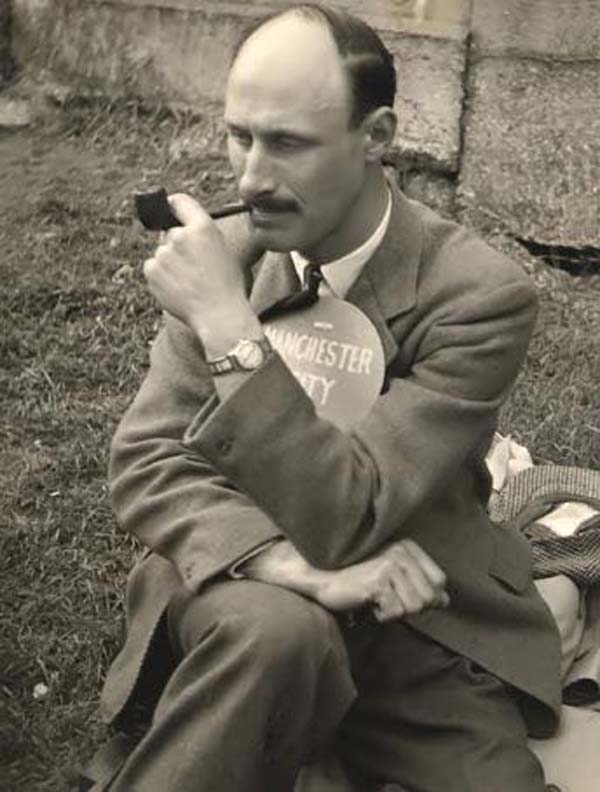 When Football Was Football: The Photography of Sefton Samuels is at The national Football Museum, Manchester from September 24 – December 31 2021

The National Football Museum in Manchester is the world’s biggest and best football museum. An essential part of any visit to the city, the national celebration of the national game offers free entry, and is open 7 days a week. The museum explores the cultural and social impact of the…