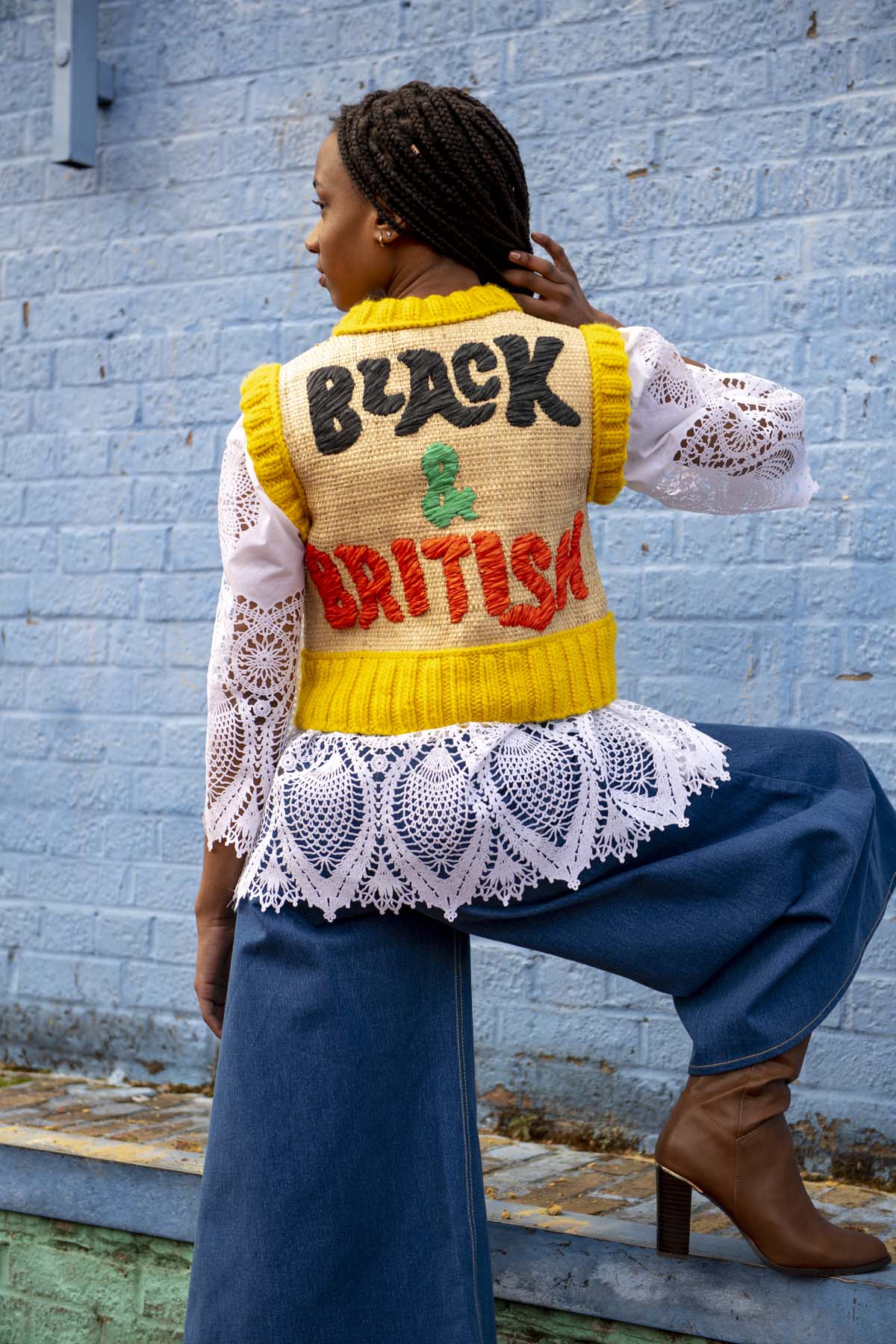 “My grandfather has always been a stylish man with an interest in clothes and this has had a great influence on my work,” says London fashion designer Tihara Smith, whose Windrush inspired collection, made for her UCA Epsom graduate collection in 2018, has been acquired by the Museum of London.

Along with a suit owned by her grandfather, the new acquisitions are part of a drive to tell more representative stories about London’s fashion industry ahead of their move to a new museum for London. For now they are are accompanied by oral histories recorded for the museum by Tihara, her mother and her grandfather, which are available to explore online to mark Windrush Day 2021.

The suit owned by Smith’s grandfather, Lazare Sylvestre, was designed and made for him by a close friend Winceslas ‘Winston’ Giscombe, a tailor originally from Kingston, Jamaica who came to the UK in 1947 on a ship called the Ormonde, a year before the Windrush arrived in 1948.

“My vision for the collection was to put a positive spin on the negative Windrush coverage that dominated the news in 2018 and instead share the incredible contributions that people like my grandfather and Winston made to our city in a unique and personal way,” says Smith whose designs also reference the traditional crafts of St Lucia and are influenced by West Indian front rooms.

Suit made by Winceslas ‘Winston’ Giscombe. © Museum of London 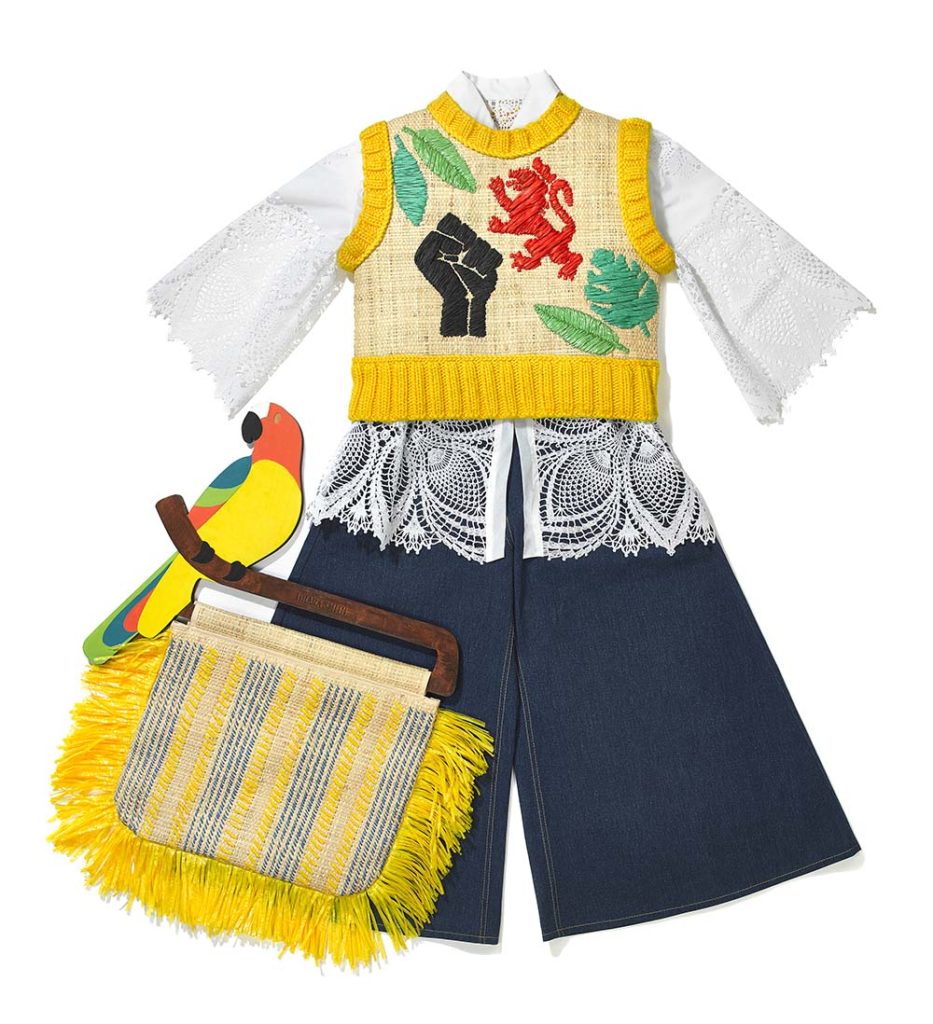 The front rooms have become an integral part of telling the post war story of the experience of African-Caribbean immigrants and their families to the UK and are known for their elaborate decoration and ornamental objects.

Smith also draws on the work of British photographer Neil Kenlock, who famously photographed the British Black Panther Party. These influences can be seen particularly on the raffia vest, which is hand-embroidered with the words ‘Black and British,’ accompanied by a Black Power fist and the red lion symbol of England.

The vest is paired with a shirt made from a tablecloth purchased in Peckham Market, and flared 1970s style denim culottes. Together, these details within the wider context of the work, are representative of the experience of her grandfather, and so many other Black British Londoners at that time.

“These very special acquisitions tell a powerful story of the creativity, skill and culture that came to London with the Windrush generation,” says Lucie Whitmore, Curator of Fashion at the Museum of London. 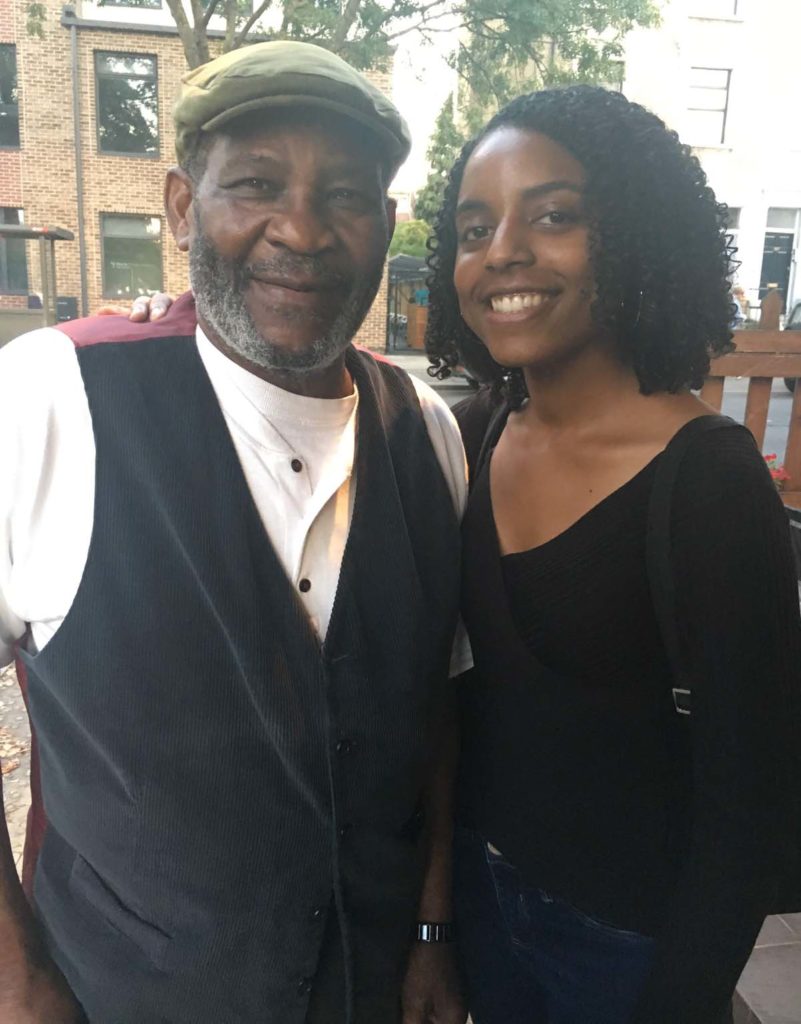 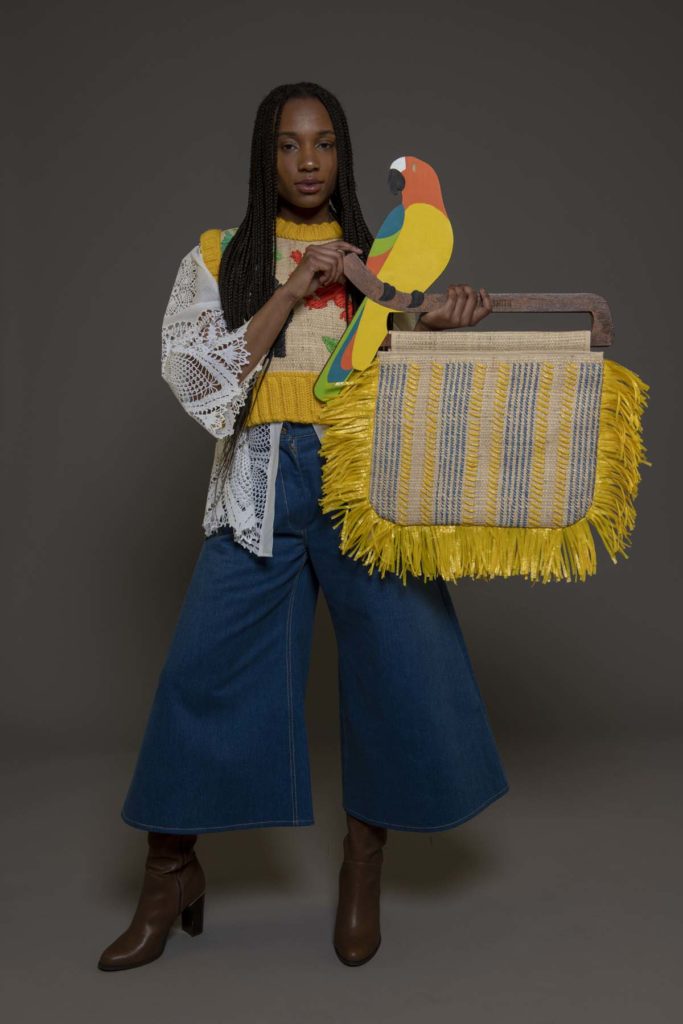 “Furthermore, they tell the story of how that creativity has been passed down through the generations of Londoners, culminating with Tihara’s wonderfully evocative design inspired by her own Caribbean-London heritage.

“Fashion designers and makers in London have always been diverse, and the 20th century in particular saw the arrival of Black and Asian communities who have made such signification contributions but are so often underrepresented in museum collections.

“Tihara Smith’s and Winston Giscombe’s designs will allow us to tell more representative stories about London’s fashion industry as we look ahead to creating a new museum for London.”

As well as being available online Smith’s designs are planned for display in the museum’s future new home in West Smithfield as part of an exhibit showcasing the creativity of London’s fashion.

Explore more Windrush stories on the Museum of London website and find out more about Tihara Smith’s designs and her family story at www.museumoflondon.org.uk/discover/black-british-fashionable-windrush-story