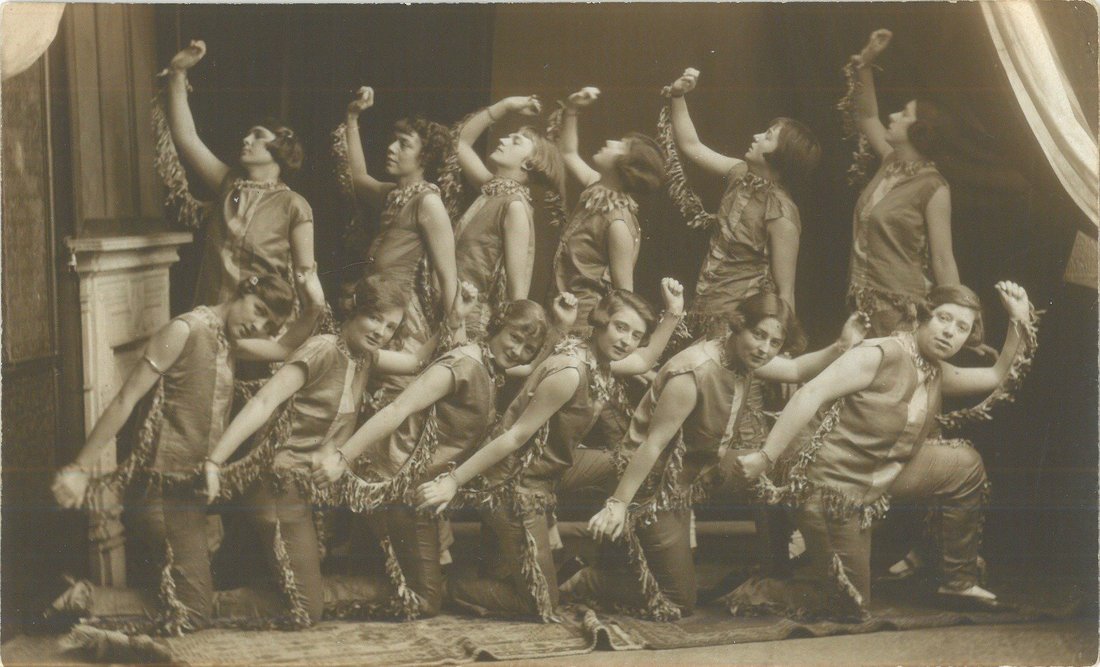 A new visual archive bringing together images of bloomers, knickerbockers, culottes and all manner of bifurcated or ‘divided’ garments is telling the story of trouser-wearing women via an online gallery of digital images spanning more than a century.

Women in Trousers: A Visual Archive has been developed by Cardiff University’s Special Collections and Archives to provide a visual account of the complex and sometimes contradictory meanings represented by women ‘wearing the trousers’ from the 1850s to the 1960s.

The project is the brainchild of Dr Becky Munford, Reader in English Literature at Cardiff University’s School of English, Communication and Philosophy. 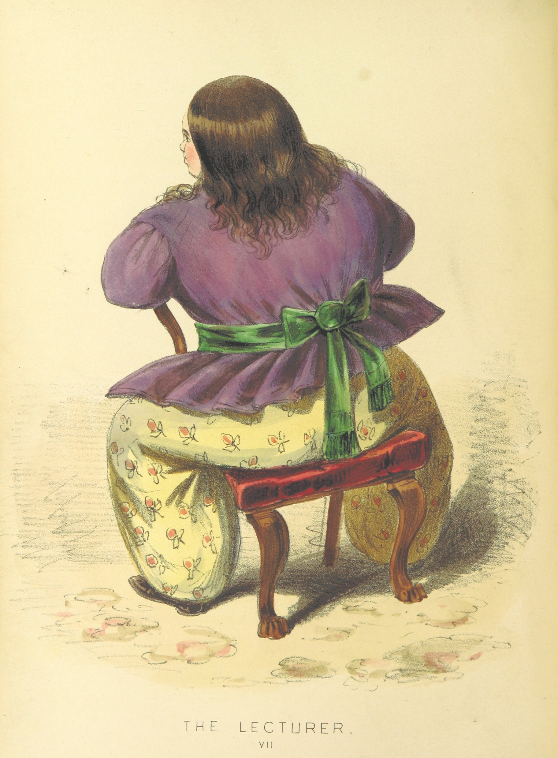 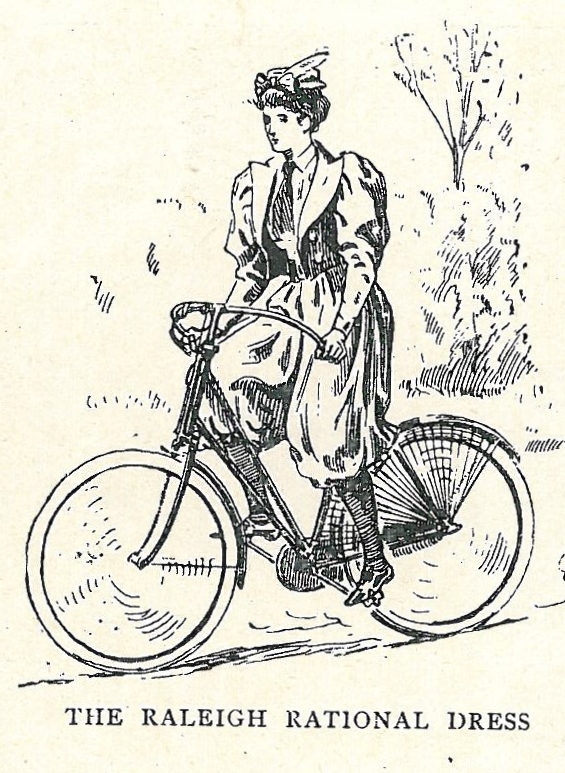 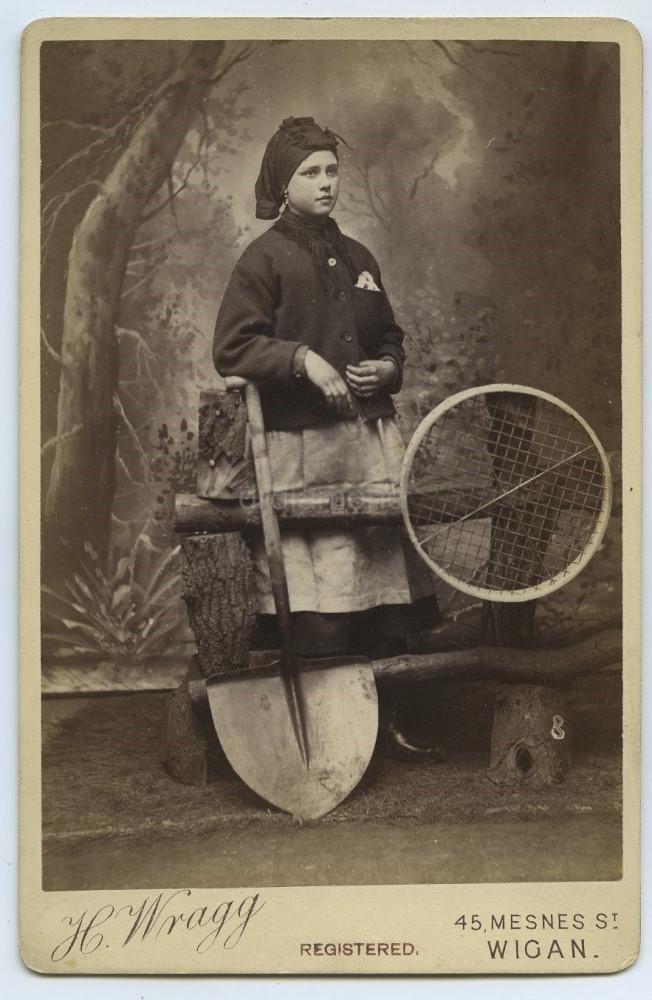 Dr Munford is now inviting members of the public to submit their own photographs of family members wearing trousers via email at wearingtrousers@cardiff.ac.uk for the archive’s ‘Who wore the trousers?’ section.

“The response has already been fantastic,” she says. “With several moving stories emerging from these photographs, this is one of the most exciting and valuable parts of the project. We would love to hear from anyone who has a photo to share or a story to tell”.

The images have been drawn from a range of sources, including newspapers, periodicals, photographs, illustrations and drawings, and while “trousers and other bifurcated garments” provide the main focus, the archive is also home to images that illuminate the general history of women and dress reform in Britain, Europe and America. 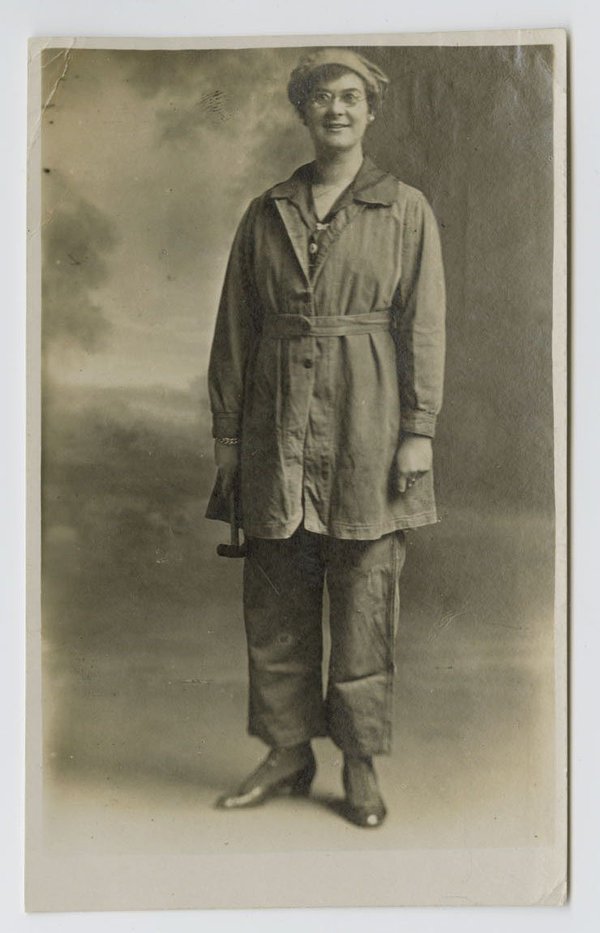 Postcard (front) of Dorothy Frances Curtis of Cardiff (1918). Note: Photograph of Dorothy Frances Curtis of Cardiff, employed on war work and dressed in protective clothing, including trousers, as a supervisor in a munitions factory where girls packed explosives into shell cases, in Birmingham. The rear of the postcard is signed ‘Trousers’ as this is likely to have been the first time that Dorothy had worn trousers. Source: Glamorgan Archives Ref. DXFX/19. 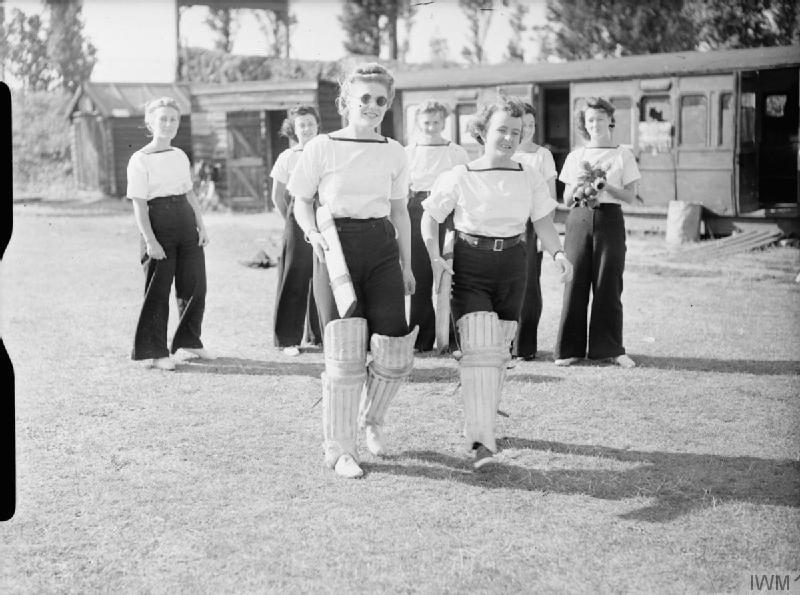 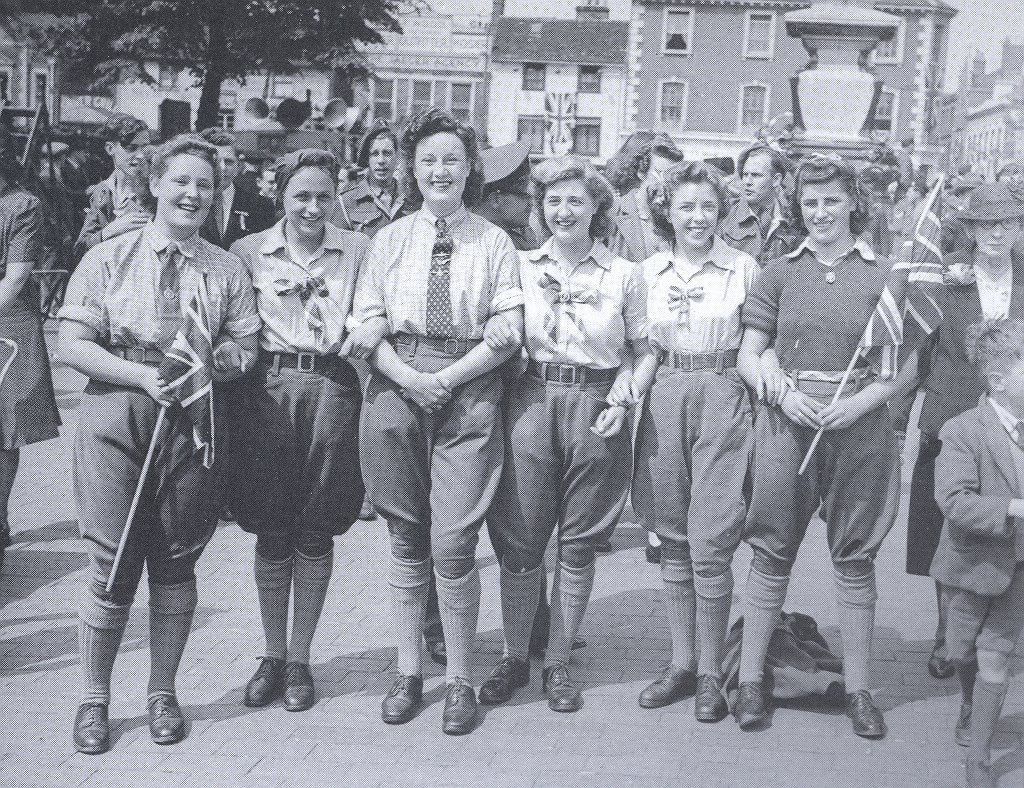 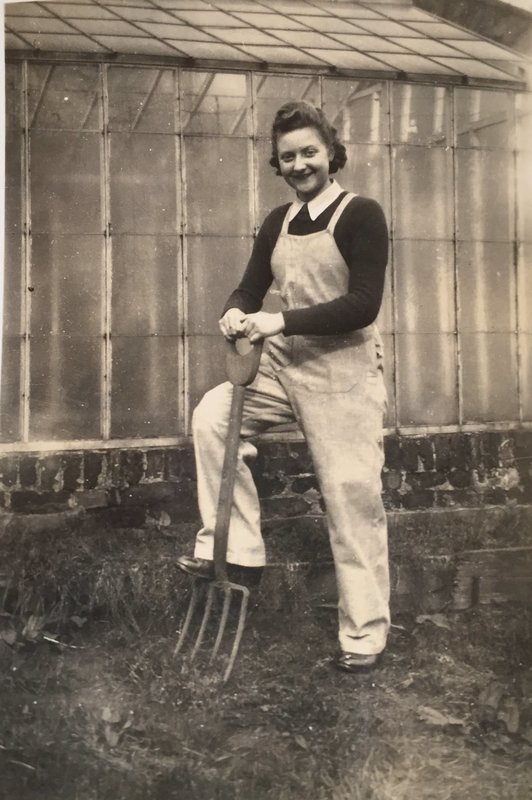 “My beautiful great aunt Dorothy when she was a Land Girl during WW2.” Submitted by Janet Jones. Who wore the trousers? section 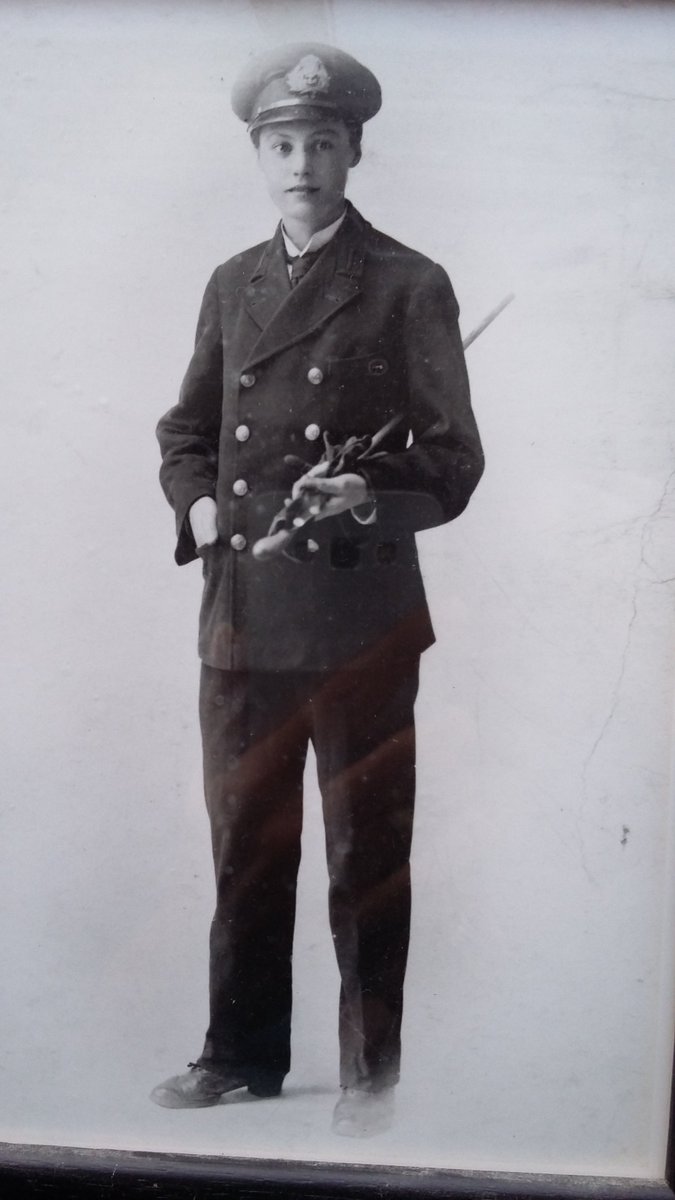 Dr Becky Munford teaches and researches in the fields of modern and contemporary women’s writing, gender studies and dress and fashion history. Currently writing her latest book, Making Strides: a Literary and Cultural History of Women in Trousers, she is author of Decadent Daughters and Monstrous Mothers: Angela Carter and European Gothic and co-author of Feminism and Popular Culture: Investigating the Postfeminist Mystique.

For the latest Women in Trousers updates, follow the archive on Twitter, twitter.com/wearingtrousers and use the hashtag #archivecatwalk. Visit the archive at www.womenintrousers.org