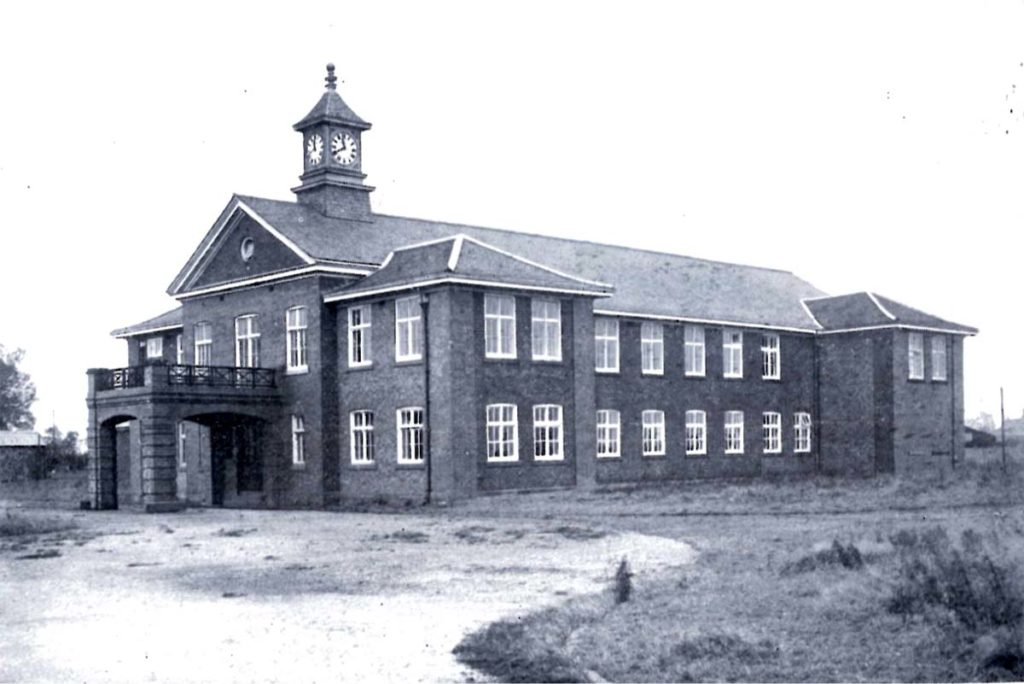 Mossband House the central HQ for HM Factory Gretna in the First World War with the clock on top.

The Central HQ at HM Factory Gretna was a busy, bustling place. Here staff from all over Britain and its Empire organised the 30,000 workers in the top secret production of the devil’s porridge (aka cordite, a propellant used in every shell and bullet in World War One).

In World War One, HM Factory Gretna was a buzz of activity but when the guns fell silent at the Armistice, an immense munitions factory was surplus to requirements.

Much of the huge factory complex, which stretched across the Anglo-Scottish border over a space of land nine miles long and two miles wide, was auctioned off at the end of the War but some of it, such as Central HQ (renamed Mossband House), was used by the Ministry of Defence.

Mossband House gradually fell into disrepair, its cellars flooded and it was eventually demolished. The Devil’s Porridge Museum, which now tells the story of the factory and the people who worked there, took an active part in a campaign to save the building but this was, sadly, unsuccessful. 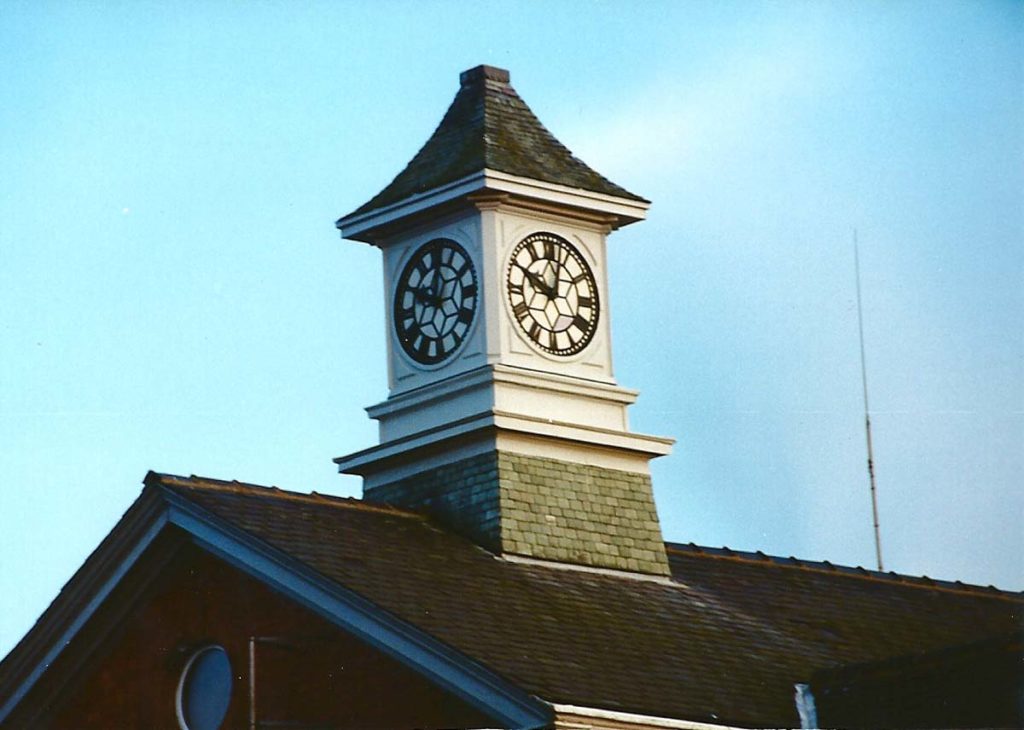 The clock on Mossband House prior to demolition. 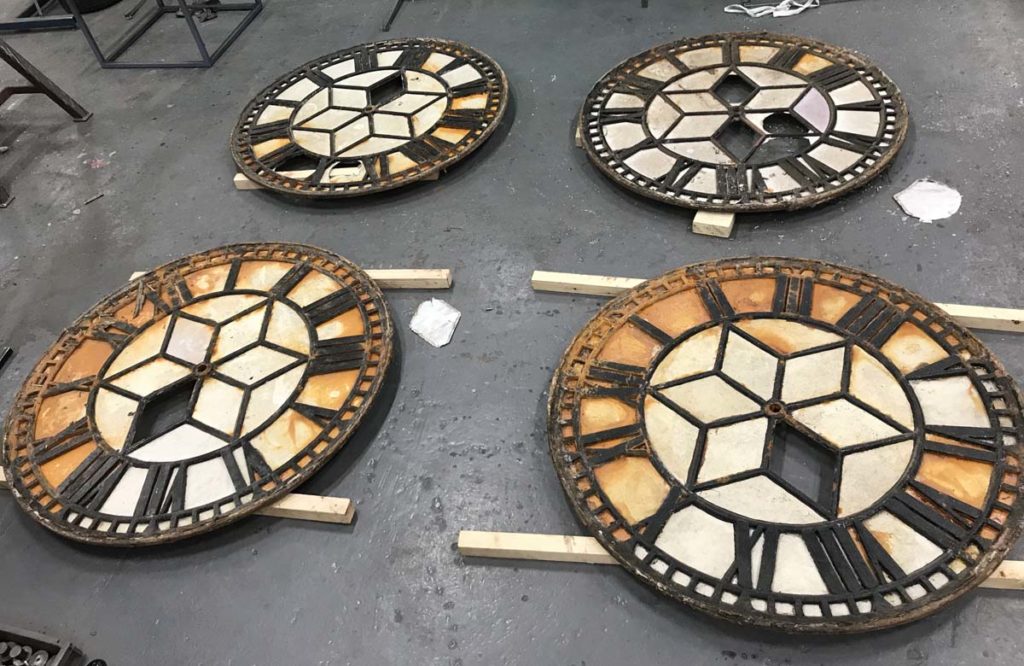 The clock faces prior to their restoration. Courtesy Devil’s Porridge Museum 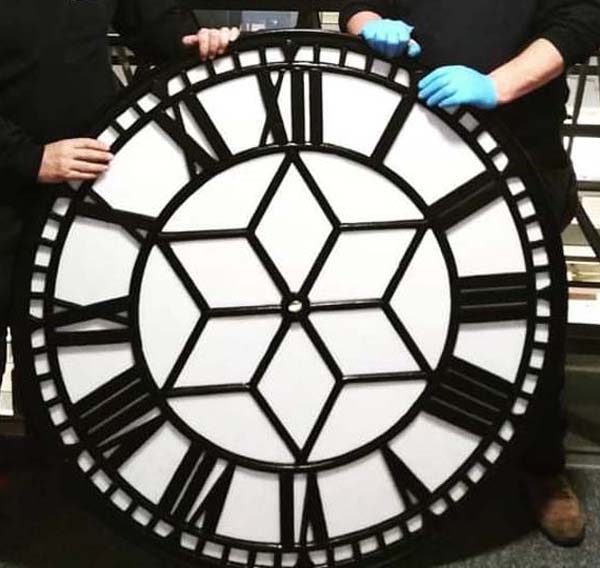 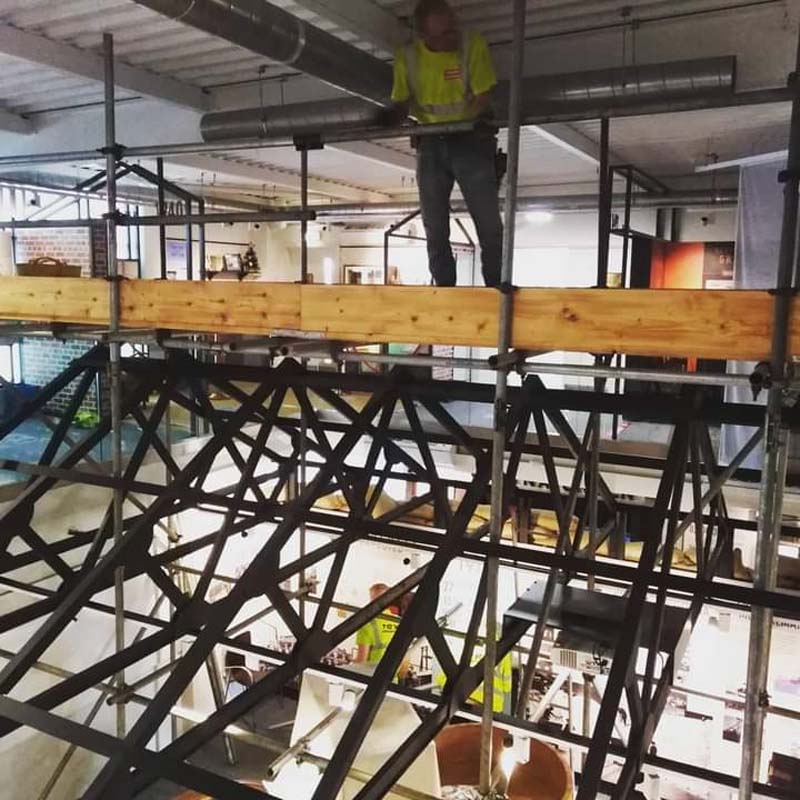 Work to recreate the roof and clocktower of the HQ at the museum. Courtesy Devil’s Porridge Museum.

“All that we were able to save was the clock from the tower” says Judith Hewitt, Museum Manager. “For many years, we’ve discussed what to do with this hundred-year-old clock and we’re delighted to announce its restoration and display within the Museum just in time for Armistice 2020.”

The clock has been restored by Smith of Derby, the original clockmakers from World War One.

“We’ve installed the clock inside the Museum on top of our factory display so it looks like it is back where it belongs and it is now ticking at the heart of our Museum.” adds Judith.

The clock will be unveiled in a special ceremony on November 11, which people can view via a special Facebook live event.

The restoration of the clock was made possible through grants from Friends of Annandale and Eskdale Museums, the Association of Independent Museums and Museums Galleries Scotland.

Visit the Devil’s Porridge Museum on Facebook to see the unveiling of the clock on November 11.